(NOT A (P) PERSON, PAUPER, PARISH OR WARD OF THE STATE) OR DEAD CORPORATION FICTITIOUS ENTITY 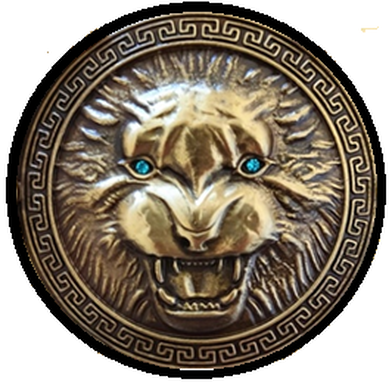 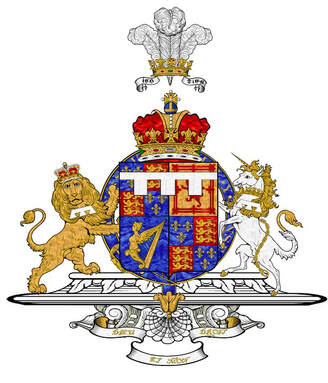 ​IAM thE iam - A GOD OF ONENESS

IAM the Land and the Land is iam. Wherever iam is walking, IAM is FREE. IAM is the Spirit of Nature and the Energy that flows through everything. Just like water flows in a stream, IAM is the current that flows through me. IAM is light that shines in me that gives me the knowledge and wisdom that directs and guides me. IAM is ONE with me, so iam is WE. IF IAM is WE, then you are me. If you are me then WE are ONE just like SHE the IAM in me who is also a HE. IAM is LOVE and SHE and HE loves me and because they both are me in body and spirit, in iam’s mind he loves WE, because WE are me. If IAM is in everything, everywhere and IAM is me and you, then this life in the iam that is the Land of WE, defines me and you as WE exist together on the Land of the FREE. IAM is You and IAM is Me and together WE are the iam that’s FREE.

iam the IAM, the personification of IO, just like all of you, and I will NOT denounce the Supreme Creator Io nui-Io Supreme God Most High, as IO Matua Te Runga Rawa will denounce me.
Matthew 10:33 But whosoever shall deny me before men, him will I also deny before my Father which is in heaven.
Love always, Whanau as we are me.
Kotahitanga – United as ONE.
YAHmen.

1. Arikitanga means Monarchy
2. Mana Motuhake (noun) separate identity, autonomy, self-government, self-determination, independence, sovereignty, authority - mana through self-determination and control over one's own destiny.
3. Whakataukī are metaphors that support critical thinking by allowing the receiver of the whakataukī to consider another way of thinking from a worldview other than their own. To affirm whakataukī is to accept the indigeneity of a Māuri/iwi lens and invites the receiver to align their thought processes to this.
4. Mana Whenua Tuku Iho and Taonga Tuku Iho. From a Māori worldview, mana whenua tuku iho and the kaitiakitanga authority over land, taonga tuku iho literally mean the collective treasures of our ancestors. In a metaphoric sense they refer to the accumulated knowledge and cultural aspirations Māori have for themselves and for their future generations
SUV'ERAN - A supreme lord or ruler; one who possesses the highest authority without control. Some kings are suverans in their dominions; the authority of others is limited. The Creator is the suveran of all that he has made. ... A supreme magistrate, lord or king.
SUV'ERAN AUTHORITY 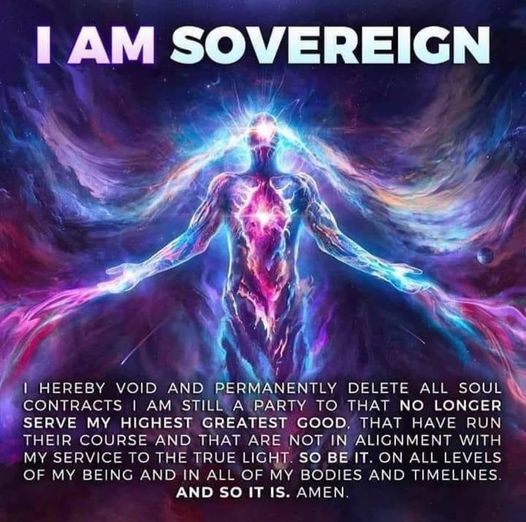 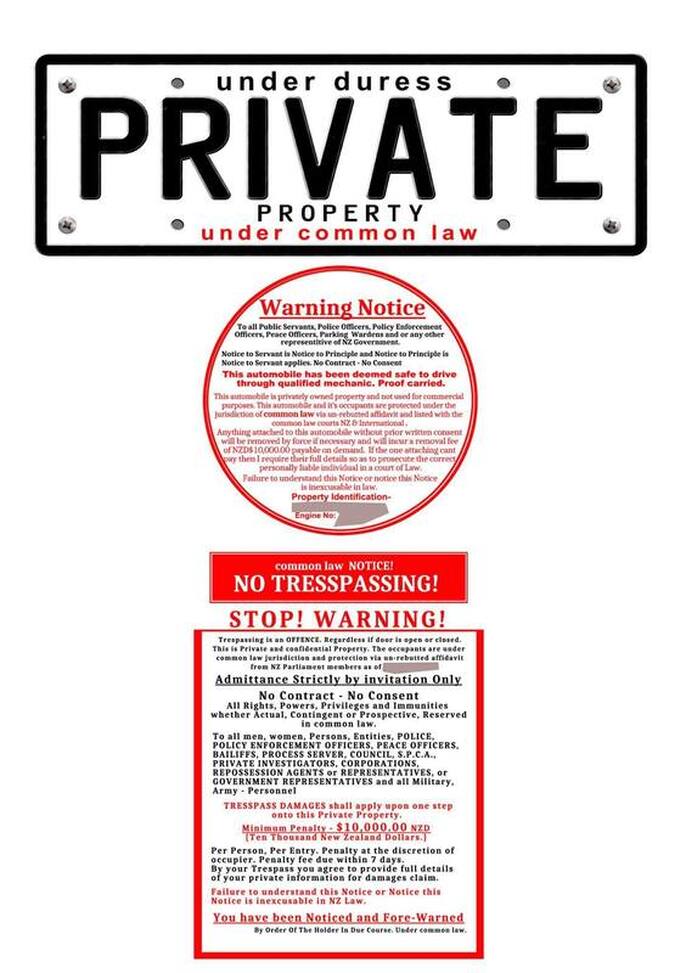 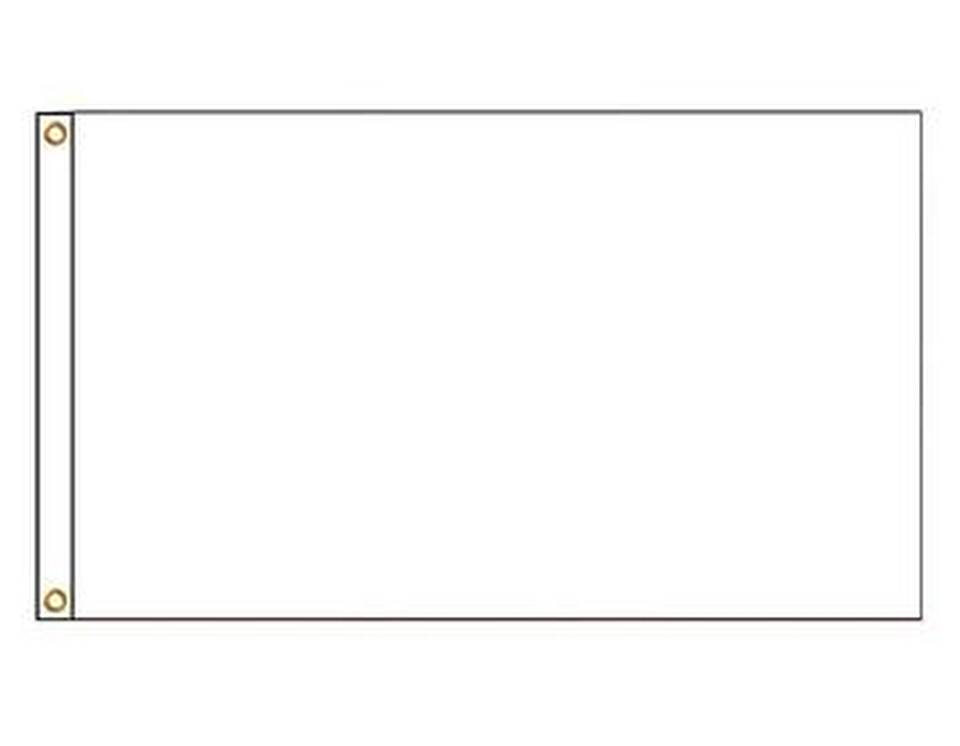 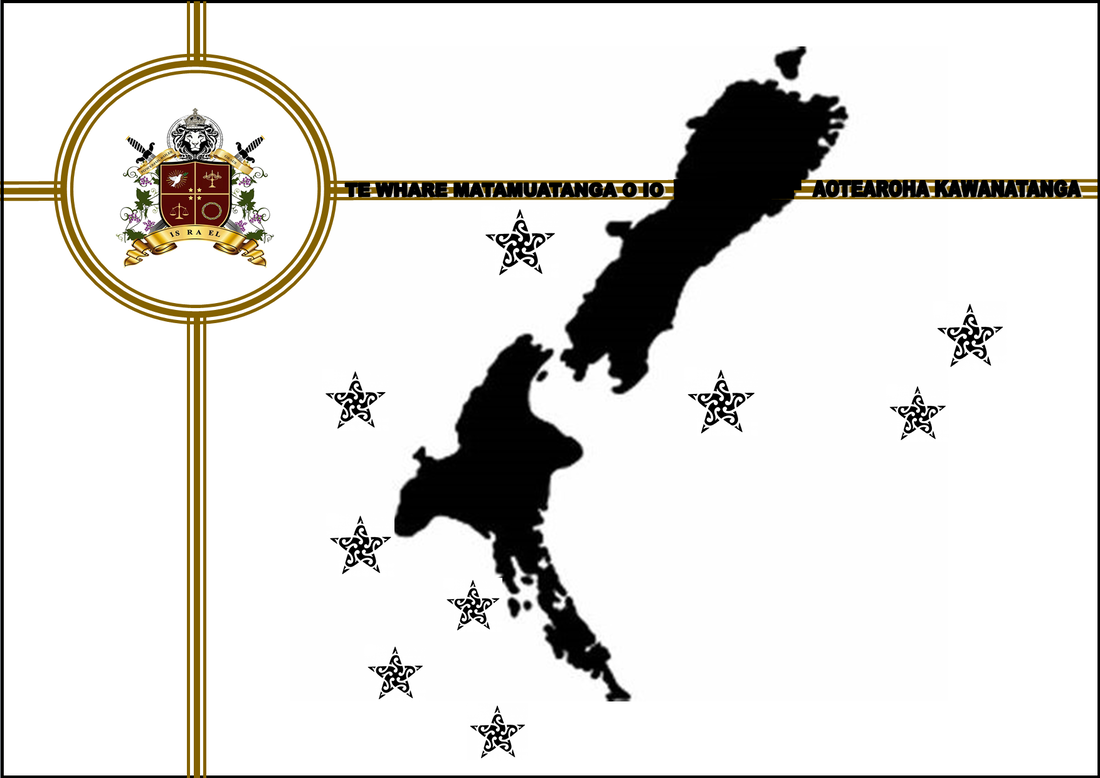 ​KING JAMES BIBLE
Matthew 1:23 Behold, a virgin shall be with child, and shall bring forth a son, and they shall call his name Emmanuel, which being interpreted is, God with us. 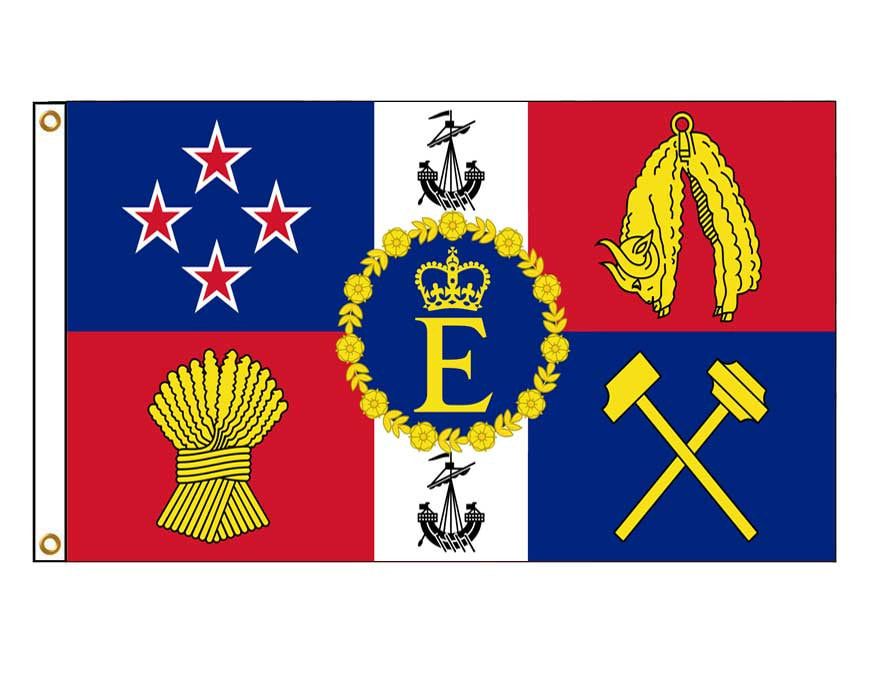 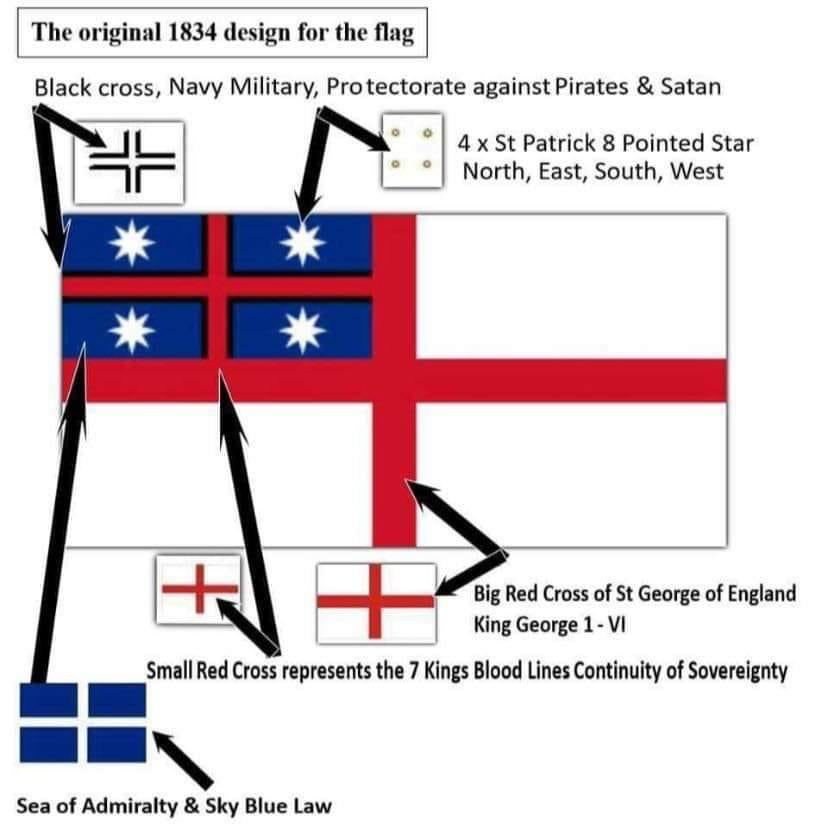 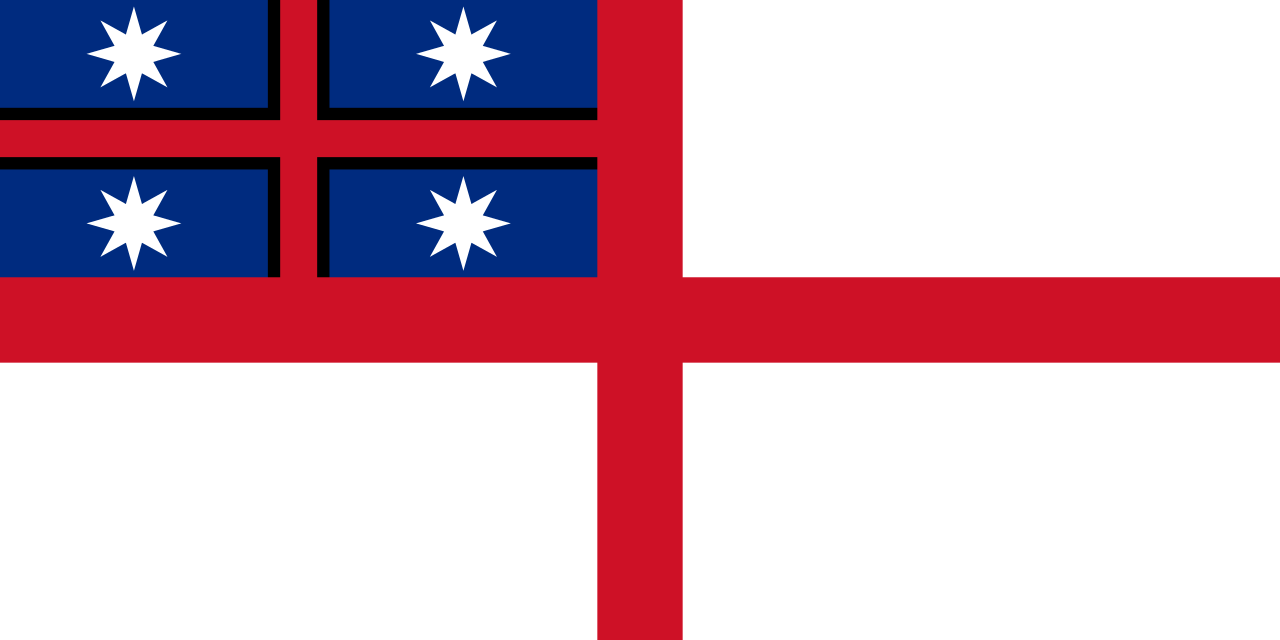 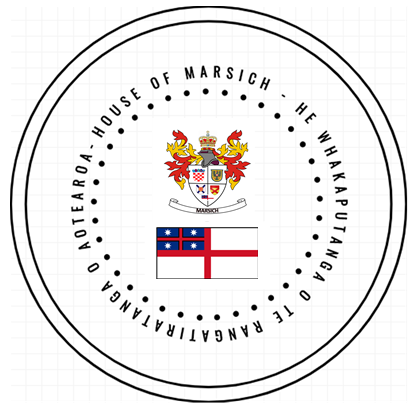 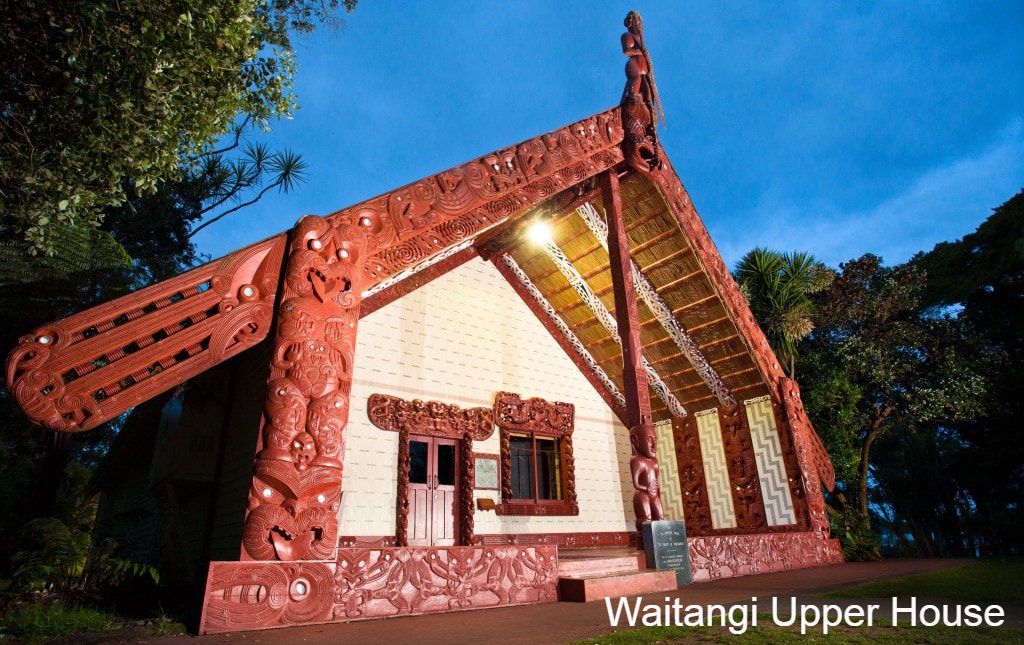 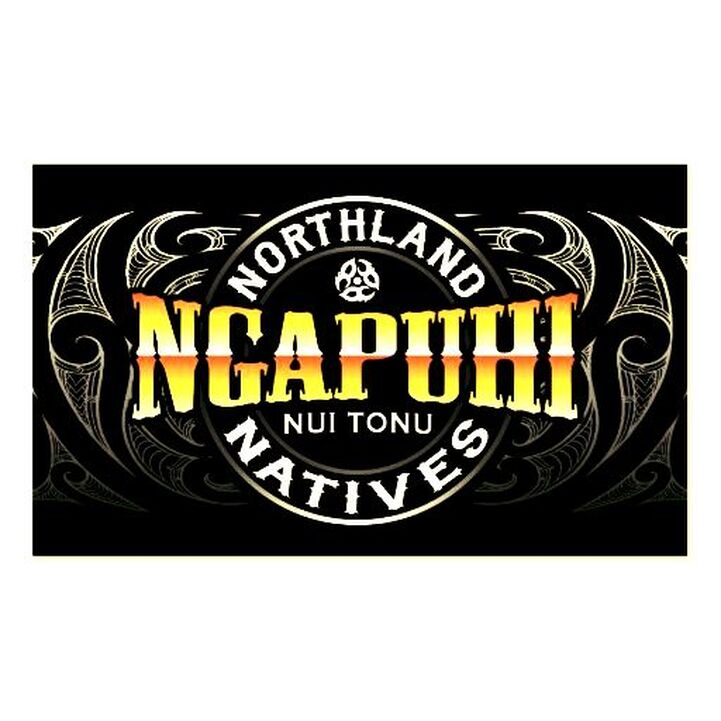 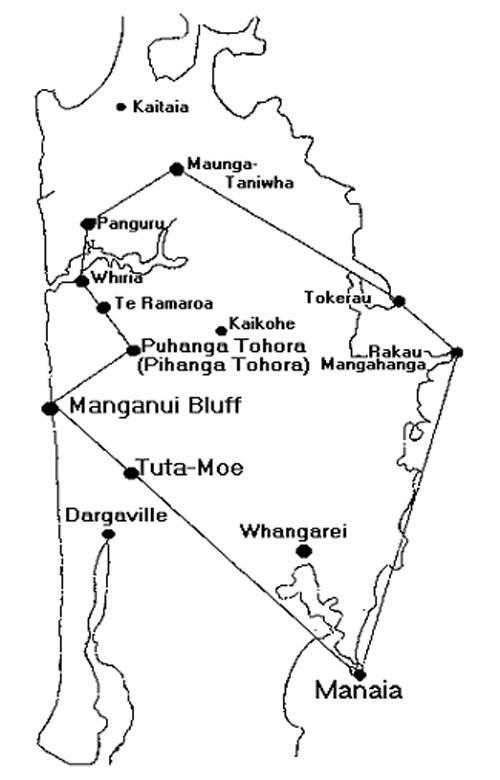 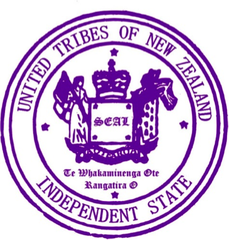 Our website contains links to the websites and youtube video's of third parties (“external links”). As the content of these websites are not under our control, we cannot assume any liability for such external content. In all cases, the provider of information of the linked websites is liable for the content and accuracy of the information provided. At the point in time when the links were placed, no infringements of the lore were recognizable to us. As soon as an infringement of the lore becomes known to us, we will immediately remove the link in question.

A visit to our website can result in the storage on our server of information about the access (date, time, page accessed). This does not represent any analysis of personal data (e.g., name, address or e-mail address). If personal data are collected, this only occurs – to the extent possible – with the prior consent of the user of the website. Any forwarding of the data to third parties without the express consent of the user shall not take place.

The use by third parties of all published contact details for the purpose of advertising is expressly excluded. We reserve the right to take legal and lawful steps in the case of the unsolicited sending of advertising information; e.g., by means of spam mail.

The iam proclaims that the material published to this website is all owned by :Gavin-John: :Marsich:®©™℗ and :Ariki-nui-Kawenata: :Crown:®©™℗ being of the same :ONEness: of spirit soul force and genome code within all living things.
:IO-MATUA-TE-RUNGA-RAWA-YAH:®©™℗ OWNS EVERYTHING
Psalm 24:1
A Psalm of David.
The earth is the Lord’s, and all it contains,
The world, and those who dwell in it.

Ephesians 4:6
one God and Father of all who is over all and through all and in all.

Hebrews 3:4
For every house is built by someone, but the builder of all things is God.

2 Corinthians 1:22
who also sealed us and gave us the Spirit in our hearts as a pledge.